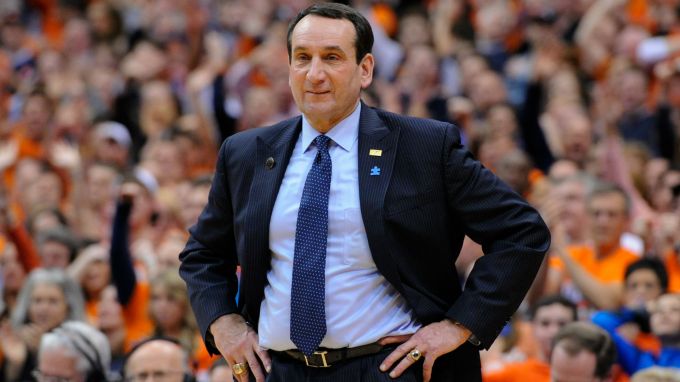 Having grown up watching Terps compete against Duke in ACC, I always admired Coach K’s style. He was a brilliant strategist and was always cool and calm during intense games.

Krzyzewski was a point guard at Army from 1966 to 1969 under coach Bob Knight. From 1975 to 1980, he was the head basketball coach for his alma mater. Krzyzewski has amassed a record 88 wins in NCAA tournament games, while averaging 25 wins per season.  On November 15, 2011, Krzyzewski led Duke to a 74–69 victory over Michigan State at Madison Square Garden to become the coach with the most wins in NCAA Division I men’s basketball history. Krzyzewski’s 903rd victory set a new record… Read more 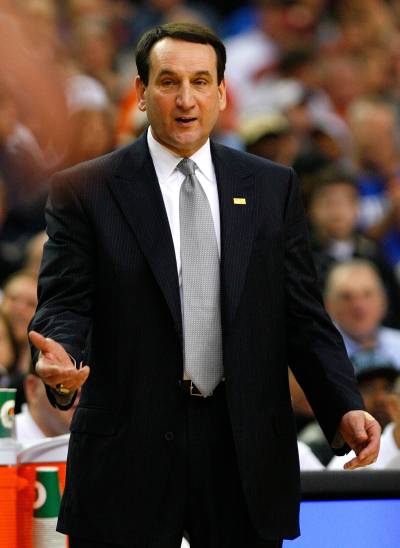 One thought on “Coach K”